Several years ago, I ran into an old “friend” at a local fair. I hadn’t seen her since high school, and we weren’t very close then. She was part of the “preppy” group of kids – you know the type, designer clothes, too much money, sports cars, cheerleaders and jocks. Back in those days, I considered myself Switzerland. I wasn’t a part of any particular click and I tried to get along with everyone. In other words, she didn’t give me the time of day and I couldn’t have cared less.
We made small talk and she asked, “So, what do you do now?” I smiled on the outside, but groaned inwardly and searched for an excuse to leave so I wouldn’t have to answer. I hated that question back then.  When you tell someone you’re a stay-at-home-mom, they automatically picture you lying on the couch in a pair of ratty pajamas, hair a cyclone-mess, stuffing your face with something unhealthy while watching soap operas on the Boob Tube. Most reactions are typical. First, you get “The Look.” It’s hard to explain unless you’ve been on the receiving end. Picture someone trying to maintain a smile while realizing they just stepped in a pile of doggy-doo. After that comes the standard reply of, “Oh, that’s great!” which is said in either a condescending tone or one used for those who just revealed that someone close to them died. She did not disappoint. It was at that very moment, while her cheeks flamed in embarrassment for me and (I’m sure) she immediately began a check list in her mind of all our mutual friends she could inform that I did nothing with my life, that I decided I needed a change. I loved being able to stay at home with my kids and I still do. I have my reasons for this choice I made and I don’t have to explain them to anyone. However, I needed something of my own – something that wasn’t connected to my husband or kids. The next day, I began to write.
When I started Grimsley Hollow: The Chosen One, I never had any intentions of publishing it. It was a story, a way to pass the time, a little something for my children. My son had just started middle school and we quickly came to realize that autism and a school full of pre-adolescent kids who are confused, unsure of themselves, and either uneducated where special-needs kids are concerned or just down-right mean, did not mix. Bullying was as natural as breathing for some, and my son was a favorite target. I wanted to write a book where he was the hero, where differences such as autism or how a person looked were brushed aside and the word friendship meant what it should. I wanted to educate, empower, and entertain. The book would contain two very important messages: Not all heroes wear capes and special-needs kids want the same things as other kids – to be accepted and have friends.
It took years to finish my book. Life tends to get in the way and I wasn’t on a time schedule. When I finished, my son and mother-in-law read the printed pages slipped into plastic covers and preserved with love in a cheap binder from Wal-Mart. They loved it. I wasn’t surprised. After all, my son was the hero in a magical realm and my mother-in-law is family. They were supposed to say they loved it. Soon after, my mother-in-law asked me if I thought about having it published. I laughed at the time, but the idea had been planted in my mind (her intention for bringing it up in the first place) and I began to research online.
I discovered author Amanda Hocking. I read about how she self-published her books and made a name for herself in the world of writing. After that, I stumbled upon book and writing groups on Facebook and found out that many authors were self-publishing and they called themselves Indies. I was amazed! With the help of others, I got my book formatted and bought a pre-made book cover from the same artist who designed some of the covers for Hocking’s books. With a wish and a prayer, I sent my baby out into the digital world. I was a published author.
I’ve made many mistakes on this exciting (and sometimes bumpy) path. However, I’ve also done a few things that turned out okay. Since that fateful day in 2011 when I submitted my book with a click of my mouse to Amazon, I have been signed with a publisher, Inknbeans Press. The Grimsley Hollow series has grown to three books and I started a new series in the genre of YA paranormal with the first book slated for release on July 18th of this year. And there you have it – the story of an author born from the desperation and frustration of a stay-at-home mom. I no longer mind it when old “friends” asked me what I do now. 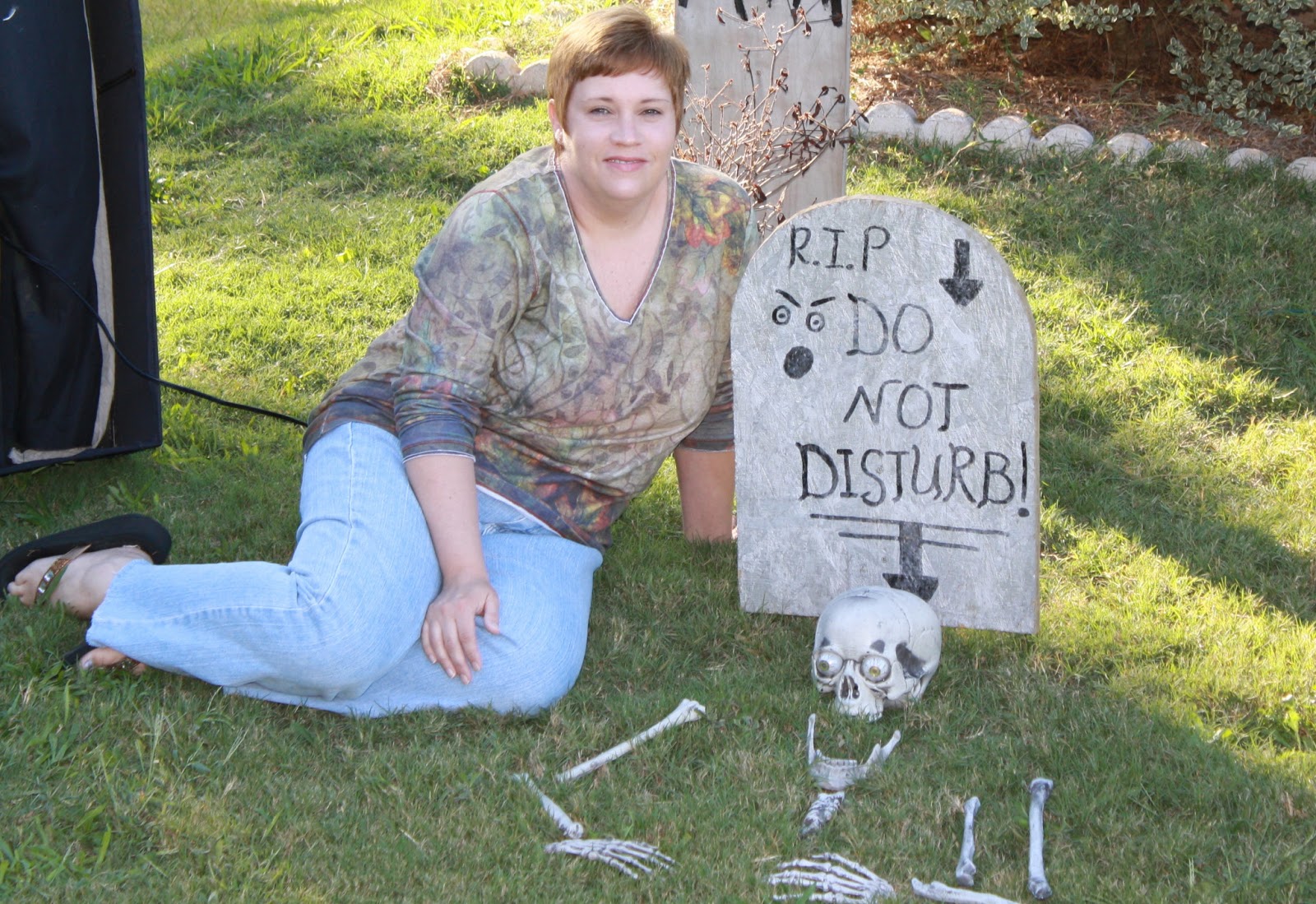 Nicole Storey lives in Georgia with her wonderful husband, two prodigious kids, and a plethora of pets. When she isn’t traveling to magical realms with potty-mouthed pixies or fighting demons, she enjoys reading and reviewing books, gardening, cooking, and planning for her favorite holiday – Halloween! She is an author of juvenile fantasy and YA paranormal books and is published with Inknbeans Press. Her books can be found on Amazon, Barnes and Noble, Kobo, Sony, and Smashwords in e-book and paperback.