Agee Skyler thought the biggest problem on his roadtrip were the words he hadn't said to Caitlin Moss, but four cars piled like crumpled pop cans against a rolled semi with no survivors, no witnesses, no skid marks, and no first responders is just the edge of an attack even a Marine wasn't ready for.

Meanwhile, time is running out for Caitlin in a darkened New York City under siege, and threatened from within by refugees growing more desperate as the buildings fall.

Can Agee, Caitlin, and three uncanny strangers find common purpose long enough to save the human race from total destruction? 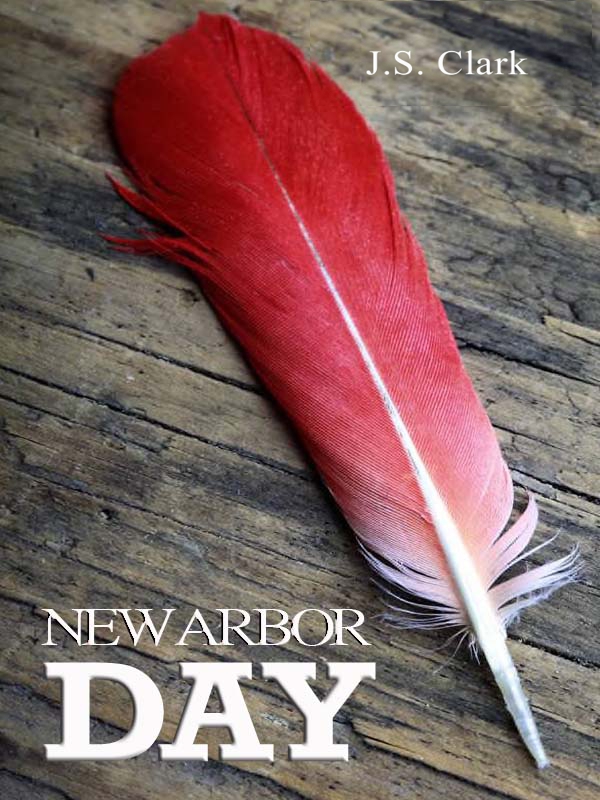 The cover is pretty simplistic and wouldn't draw me into reading the book alone but wouldn't put me off either. It is relevant though and I'm a sucker for feathers and their relevant meaning so it would make me personally at least a little curious.

The characters were amazing. I'm not even sure I can pick out a favourite character although I think Sidney should get an honourary mention for being an awesome kid. The different point of views everyone had led to them all feeling very real and easily relatable to. A sort of 'something for everyone' kind of thing. The development was also fantastic and weaved expertly into the plot. It seemed that almost no character was forgotten yet it never felt overwhelming.

The plot was interesting and moved along well, giving the book a fast pace, which is exactly how I like this kind of story. There was some originality to the concept and the particular destruction tool which I liked but I found the conflict was carried by a few too many very similar situations. I know humanity would have struggled with the events that happened but the same plot device was used one or two more times than was really necessary to make the point.

I totally loved the themes that were explored and the symbolism presented in the book. The whole thing was very tastefully representative of a belief system I found I loved learning about and was definitely the highlight of the book for me. None of it felt forced and I highlighted quite a few sections of the ebook when sentences and thoughts struck me as really rather profound.

The style flowed well and was in my favourite 3rd person limited, and the breaks when it moved people were all there and for the most part I moved easily from person to person along with the narrator. There were one or two moments I got a little confused but considering the number of perspectives there were that is barely a flaw worth mentioning.

On the downside, however, I found the few parts of the book that dealt with past events to seem out of place and confused me greatly so I had to re-read a few chunks. I think they would have been better handled, being slightly more distinctly marked, and maybe even expanded upon to give make them seem like they mattered.

The spelling and grammar wasn't awful but I spotted about 15-20 mistakes where a word was missing, there was an extra word, the wrong word or a comma was missed off. In all these cases it jerked me out of the story and I had to re-read that sentence to figure out what the author meant. I've deducted 5 points for those.

The other two was for the dialogue. Very occasionally, I had no idea who had said something and therefore the section didn't make sense, especially when there were more than two speaking. A few more dialogue tags would have been helpful.

All in all I think the book needs one more proof read to bring it up to normal publishing standards.

A great dissatopian novel with some really interesting ideas and a lot of food for thought. Despite the few downsides I really enjoyed the book and I'll be recommending it to my book club.

More from the author: