Excerpt from The Sea Inside (Cerulean Songs, book 1) By Vickie Johnstone

This scene occurs near the centre of the book and it is a pivotal one. The heroine, Jayne, is about to embark on a journey of self-discovery, during which she must face her fears and rely on herself to find her true destiny. Already, the girl has come a long way, but just when she thinks she has solved the puzzle, there are more trials to come. I wanted to make the scene mysterious, so that the reader couldn’t guess what was coming. The scene leads into a new section. I think the story is composed of three main bits. And this one heads into the final one, which is my favourite part of the book. 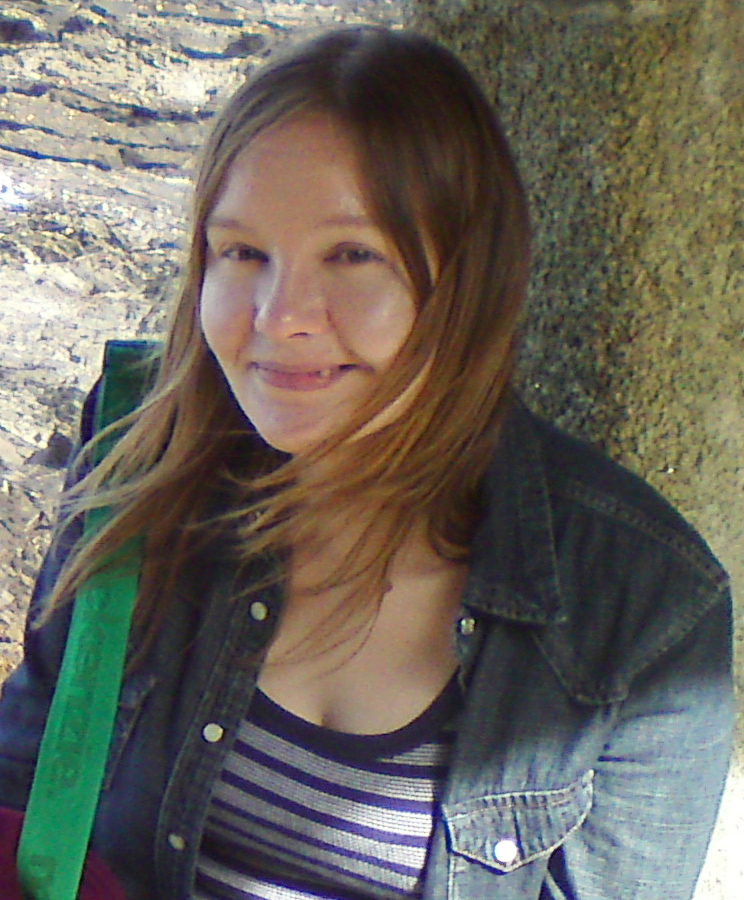 Vickie lives in London, UK, and works as a freelance layout sub editor. Her first book, Kiwi in Cat City, was written in 2002, and she has scribbled stories and poetry all her life. Since the beginning of 2011, Vickie has written eleven books and is currently working on some new ideas. Her loves include cats, reading, films, travelling, rock music, Castle, The Walking Dead, tea, the sea, sleeping and Milky Bar.

Vickie has self-published the following books:

Kaleidoscope (poetry); Travelling Light (poetry); Life’s Rhythms (haiku); 3 Heads and a Tail (comedy romance); Kiwi in Cat City (magical cat series for middle grade readers); Kiwi and the Missing Magic; Kiwi and the Living Nightmare; Kiwi and the Serpent of the Isle; Kiwi in the Realm of Ra; Kiwi’s Christmas Tail; Day of the Living Pizza (comedy detective series for middle grade readers), Day of the Pesky Shadow and The Sea Inside. The Kiwi Series has illustrations by Nikki McBroom.